It’s only been five days since our STEM camp ended and already I miss my students, my team, and Seoul. I’m proud of my team for putting together a successful workshop, and I’m proud of my students for working so hard during these past two weeks.

For my final blog post, I thought I would highlight some of the most memorable parts of this trip for me. Obviously, if you want more details, you should just read the rest of the blog 🙂

During the afternoons of Days 7 through 9, we had the students choose and work on their own final project. We wanted to give students the opportunity to explore their favorite workshop activity in greater depth.

There were some concerns with regard to how successful an open-ended project would be with this particular group of students, considering that many of them were accustomed to following step-by-step instructions. However, we were pleasantly surprised by how easy it was for students to come up with their own projects. I was in charge of the students who wanted to code using Scratch or Turtle. They all churned out beautiful projects if I must say so myself. 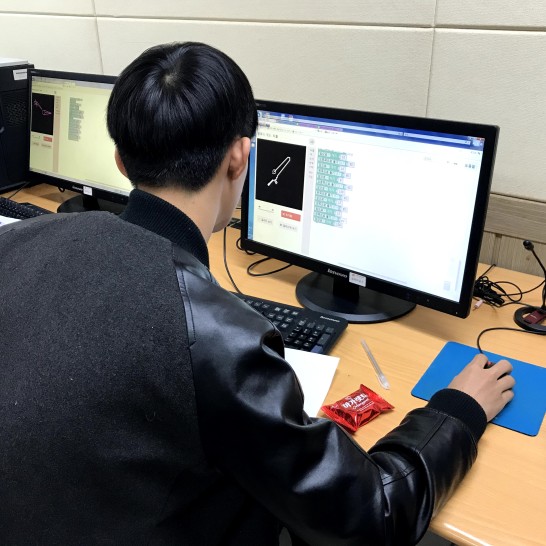 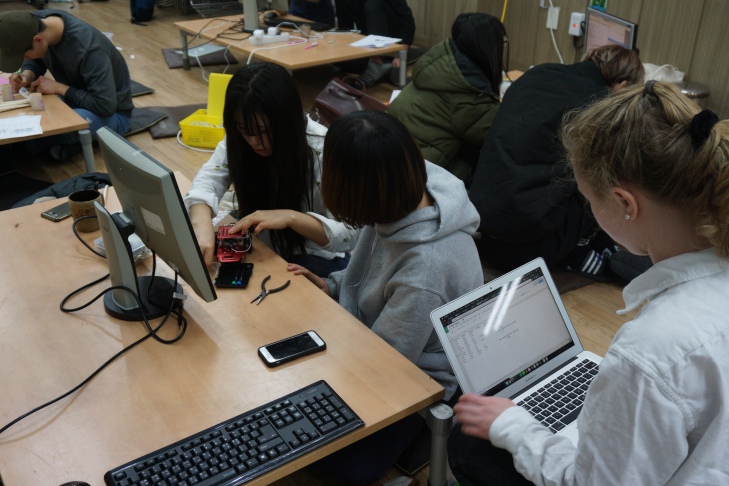 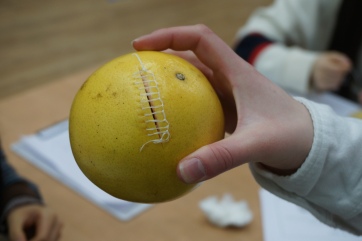 On Day 10, the students made posters for the projects and gave poster presentations in front of the class. They all presented in Korean, so I had no idea what exactly they said, but based on body language, the students seemed proud of their work. 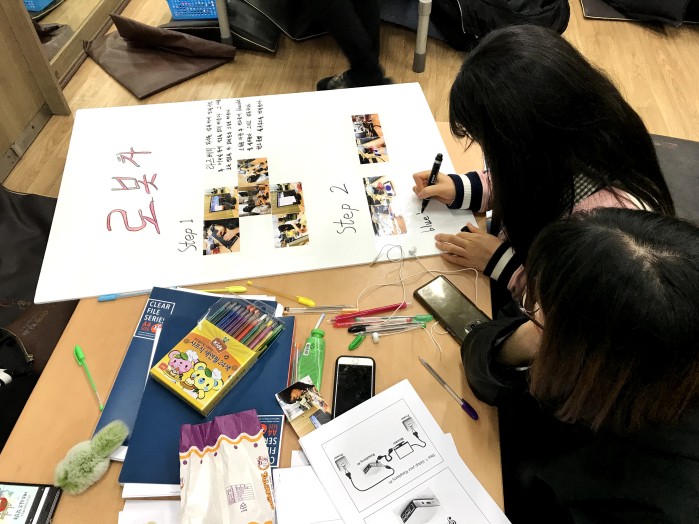 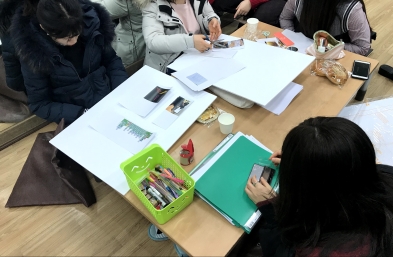 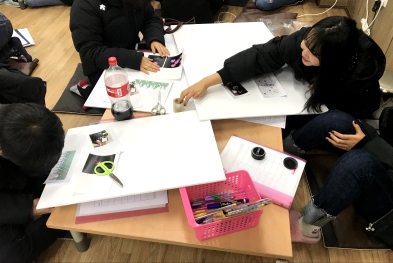 After seeing how diverse the projects were, I felt especially proud of my team for putting together the workshop. So much planning went into the workshop, but it definitely paid off in the end. Never underestimate how much time and effort it takes to acquire supplies for hands-on activities. I probably missed a lot of major attractions in Seoul, but at the very least, I got to spend a lot of time at Daiso, Yongsan Electronics Market, and Emart 😛

Teaching an intensive two-week STEM workshop in a foreign country is hard work, but lucky for me, having amazing teammates made it that much easier. Emily and Emu were both Yeomyung School veterans, so they had a good idea of what challenges we would be up against. Before we even started teaching, they knew which questions to ask the science teacher, as well as what sort of curriculum and teaching styles would work best with our students.

Outside of the classroom, I also had the opportunity to learn about the Korean culture and language. I’ve traveled abroad several times in the past, but to be honest, this was the first time I actually felt like I truly learned something about the country’s culture. It had everything to do with having Shine around all the time. Shine was an endless source of information about Korean history and traditions, and she was patient enough to teach me some phrases in Korean even though I “slapped” the pronunciation. (Note: “Slapping” is a step up from “butchering” the pronunciation.) 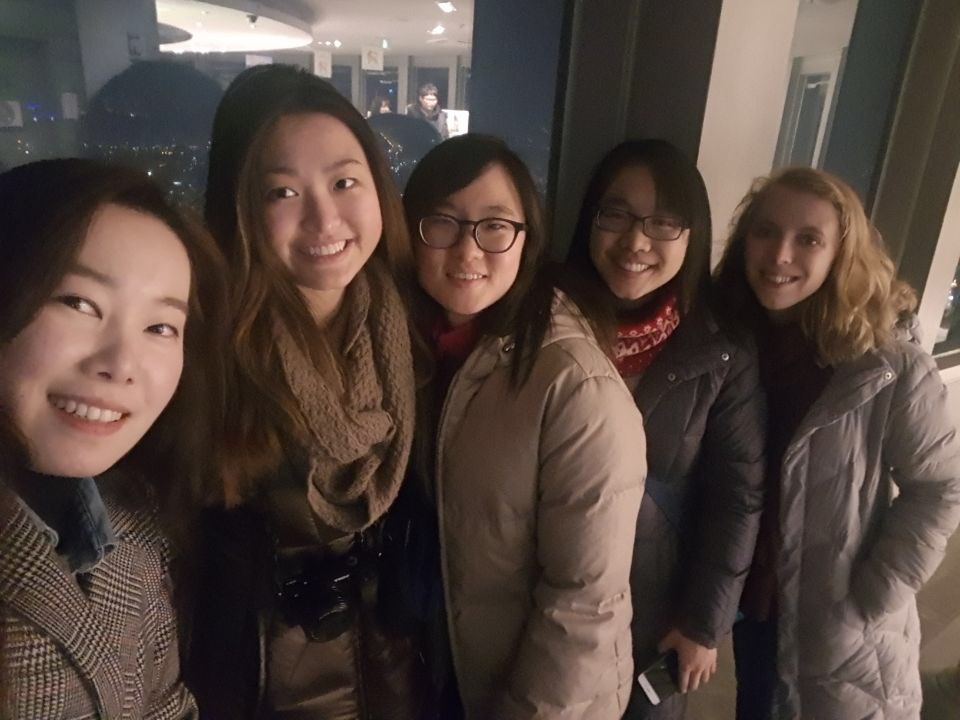 Needless to say, I’m going to miss my team dearly, but as they say, all good things must come to an end.

I mentioned in my first blog post that my biggest concern was overcoming the language barrier with the students. As it turns out, all those years going to Chinese school paid off because I was able to communicate with nearly half of the students with my broken Mandarin! For the students who didn’t speak Chinese, a combination of using Naver Translate and Shine’s brain usually did the trick.

Also, remember the Sonic Pi fiasco? Well, turns out that the students really appreciated the program I wrote to play Yiruma’s River Flows In You. I’m not sure if it actually made them more interested in computer programming, but at least it showed them that I cared about them and that I honestly wanted them to have a good time with the workshop. As corny as it sounds, sometimes we just want to be cared for, and students at Yeomyung are no different.

Teaching at Yeomyung these past two weeks has been an incredible journey of ups and downs. Although I may never see my students again, I am grateful for our shared experiences of laughter and frustration, and I wish them all the best during the upcoming school year and beyond. To my students: if any of you are reading this, remember: “Mistakes are okay. Just try again!”